My love for guns began with a love for hunting. I can remember hunting as a kid, occasionally hunting in the mornings before class in high school in southern Oklahoma and looking forward to September 1st for the opening of dove season. Then I graduated. Life hit, and with a focus on a career and family I quit making time for my outdoor passion. However, my love for guns never faded.

Fast forward into my late thirties. A buddy of mine at work introduced me to the AR-15. I loved it. Couldn’t wait to have my own. He said he would build one for me, but as the weeks passed and he never had the time, I decided to learn. I made more friends that built that coached me through the process, teaching me the ‘how to’s’ and helping me acquire the skills, knowledge and tools to build that first rifle. Since that day I have built several for myself and helped others through the building process as well. Eventually that led to working with 80% lowers, milling the first AR10/ LR308 I would own.

Over the years, researching articles from several sources such as Pew Pew Tactical, The Gun Zone, etc…I began to see a need. Sure, there were several websites that sold complete guns, but what if one wanted, say, a Spikes Tactical weapon with a Faxon barrel and a Timney trigger? If, like my friend, you don’t have the time to build it, or just don’t want to build it, what do you do? Well, one day, while my brother and I were discussing building his next gun, he said “You need to start doing this full time. People want what you want, their own unique gun”. So, Savage Sooner Enterprises was born.

I have been building ever since, with a passion for creating guns that are unique and specific to what people want. What you want. Working together, we will design an AR that fits exactly what you want. You prefer Daniel Defense Bolt carrier Groups and Geissele fire control groups? Done! How about Rainer barrels and Midwest Industries handrails? Maybe you like the Aero Precision uppers and lowers. It’s yours. Savage Sooner exists for one reason and one reason only- to build the gun you want, not the one someone wants to sell you.

Our mission -my mission- at Savage Sooner is, has been and always will be to build top quality firearms to the specifications of the gun owner, sourcing quality parts that are MADE IN THE U.S.A. Although there may be an optic or accessory you prefer that is not made in our great country, my goal is you will never see this one phrase on anything from Savage Sooner. Made in China. Nope, not going to happen.

I am a proud member of the NRA, hold a Federal Firearms License (obviously) and have held an Oklahoma Handgun License. Savage Sooner will always fight for the 2nd Amendment. I believe in supporting our troops and their families, therefore, a portion of all sales will be donated to The Unit Foundation, who’s mission is to serve unit members, veteran unit members, and gold star families and to work in spaces not covered by any other support apparatus. To serve as a “fusing” function to centralize support efforts for the unit. I’ll tell you that story later.

And once again, I am hunting, this time with firearms I have built myself. I still have that very first AR-15, as well as that Sears & Roebuck 22 I hunted with in high school, which my father handed down to me. 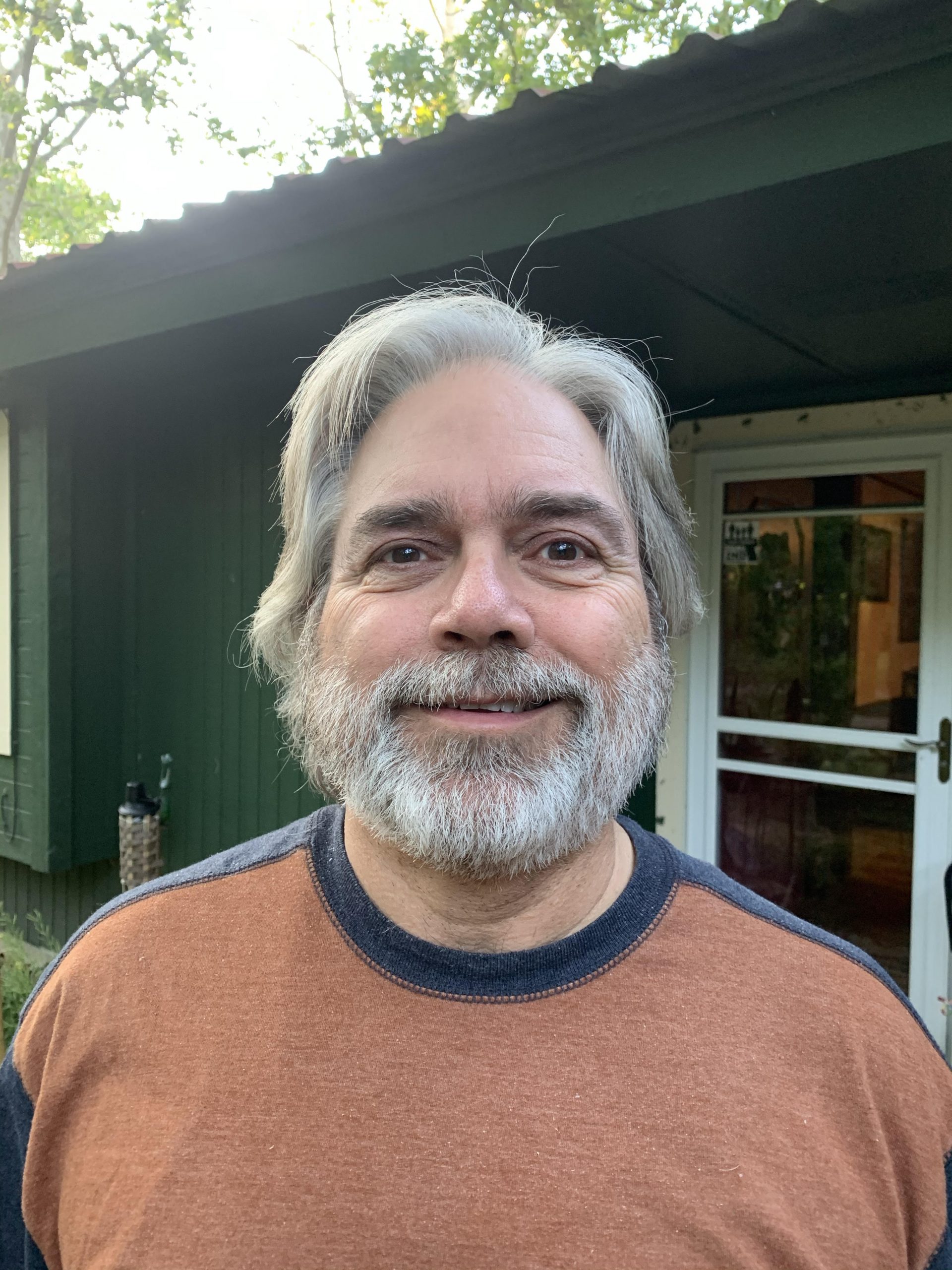