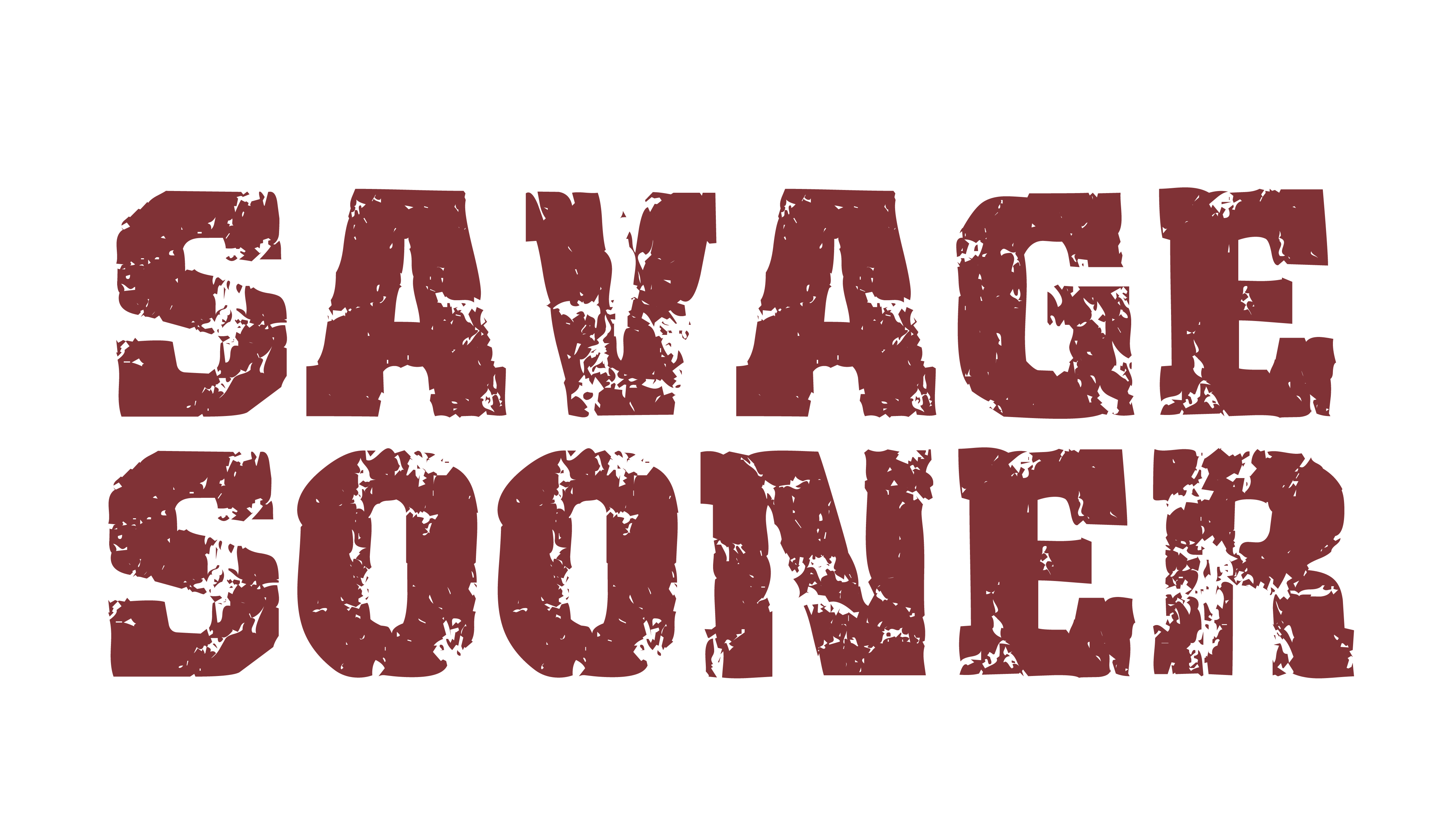 AR 15
We build Custom AR-15s in Oklahoma city. Our custom built AR’s are powerful and impressive and specific to you.
 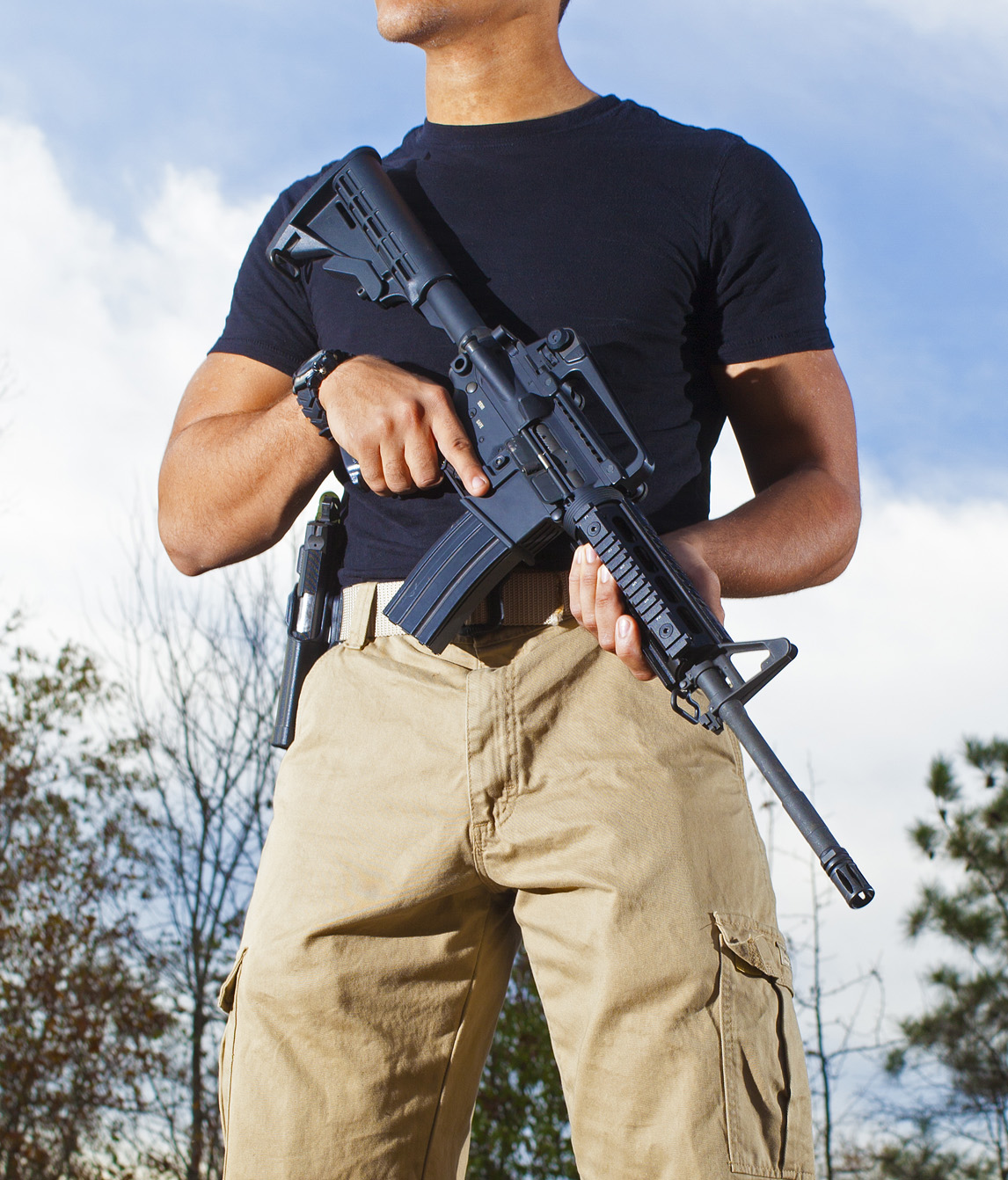 The AR-15 is a fully semi-automatic weapon(fully semi-automatic doesn’t exist, just go with it). Unlike its military counterpart, it can not be used as a spec ops rifle as it does not fire several rounds with every squeeze of the trigger. The AR 15, being a semi-automatic firearm, only fires one round each time the trigger is squeezed.  It’s considered the most popular tactical sporting rifle on the civilian market.

It’s lightweight, versatile construction, and limitless customization such as adding optics, lasers, custom sights, makes the AR 15 the most versatile firearm available and ever created for the civilian market.  Being modular makes it versatile and entirely suited for any style of shooting.

We love the design because it is perfect for competition shooting, hunting and/or home defense.

The AR 15 can be built considerably lighter than an AR 10.  The two main differences are the rifle’s size and the different calibers they fire.  The AR 15 can be built in several popular calibers such as .223/5.56, .224 Valkyrie, .300 AAC Blackout and many, many more caliber options.  The AR-10’s generally are larger and weigh more and have fewer caliber configurations. The size difference makes it easier for the AR 15 to be carried just in general.

If you are deciding between them, it’ll quickly come down to AR-15s being considered better for home protection, sport shooting and most hunting applications. Big game hunters usually prefer the larger caliber found in the AR 10 platform for its ability to take down larger game such as Elk or Bear.  We do not recommend the AR 10 for personnel protection.

Advantages of the AR-15

All AR Rifles are designed for different purposes, but the AR-15 is hugely popular, for it’s a modular and effective platform. Here are just a few things:
5

There are several different calibers available for an AR 15 build.  Depending on your wants and needs there is a caliber for that(Not available on Android or Apple).

Depending on the caliber and/or optics the AR 15 can be effective and accurate at distances up to a 1000 yards.

We do try to have parts for our most popular custom AR builds on hand however depending on certain builds we may need to order additional parts.  With the rising popularity of all AR platforms, custom builds can take approximately 4 to 6 weeks depending on the parts and manufacturer in your chosen build.

One of the most popular advantages of the AR15 is the unlimited upgrades that you can perform on your AR15.  From fire control groups(fancy name for triggers) to bolt carrier groups to optics upgrades are unlimited.

The above question is one we get a lot, so we are addressing it here. The parts between these two platforms are not interchangeable. Short of swapping triggers, grips, sights, or lower parts, gun owners will need to purchase parts individually for your caliber and platform.

Savage Sooner builds Custom AR-15 in Shawnee OK. We have high-quality parts and accessories for All rifle platforms and is ready to ship to your door. Contact us now so we can get your requirements to plan your high-quality sporting rifle.